About World War One

When Yugoslav Nationalist Gavril Principe assassinated the Archduke Franz Ferdinand of Austria, the heir to the throne of Austria/Hungary in Sarajevo; it set off a diplomatic crisis. International alliances were invoked. Within weeks, the conflict involved the whole world. On July 28, 1914, Austro/Hungarians fired the first shots invading Serbia. Russia appeared successful until stopped by Germany.

The Ottoman Empire (Islamic/Middle East) joined in November 1914, Italy and Bulgaria entered the following year, Romania in 1916 and America in 1917. The Austro/Hungarian Empire agreed to an armistice November 4, 1918. Still being aggressive, Germany held out later during that month.

The casualties of this war were 5,525,000 killed, 12,831,500 wounded and 4,121,000 missing. The League of Nations was formed to prevent another war like this. Regretfully, history tells us, their mission was unsuccessful.

—Information from Wikipedia, the free encyclopedia

The United States military were stationed in Russia until April 1, 1920 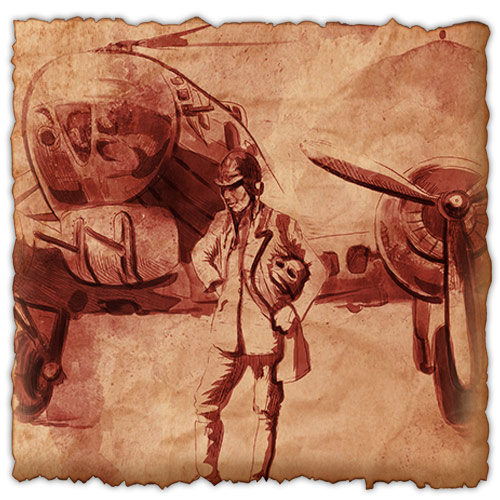 Listed Below are Others that Served in World War I